Electic is a subproject by Serkan Eles, one of the most important electronic music producers in Turkey and it reached top 10 of the Beatboard in its first week of release. The covers of the new single series were designed, creating a symbolic flow by revealing dramatic and spiritual feelings in his music.

A mystical concept was created by using a different geometric form as the main theme in each work of the series composed of four songs. Electic's mystical melodies converged to their final look with sacred geometric motifs in designs that are formed by an abstract compositional language with a harmonious contrast using shapes such as round, square, hexagon, and triangle. The monochromatic color palette was enriched with bold colors and lights, and an abstract visual journey independent from time and space was designed. 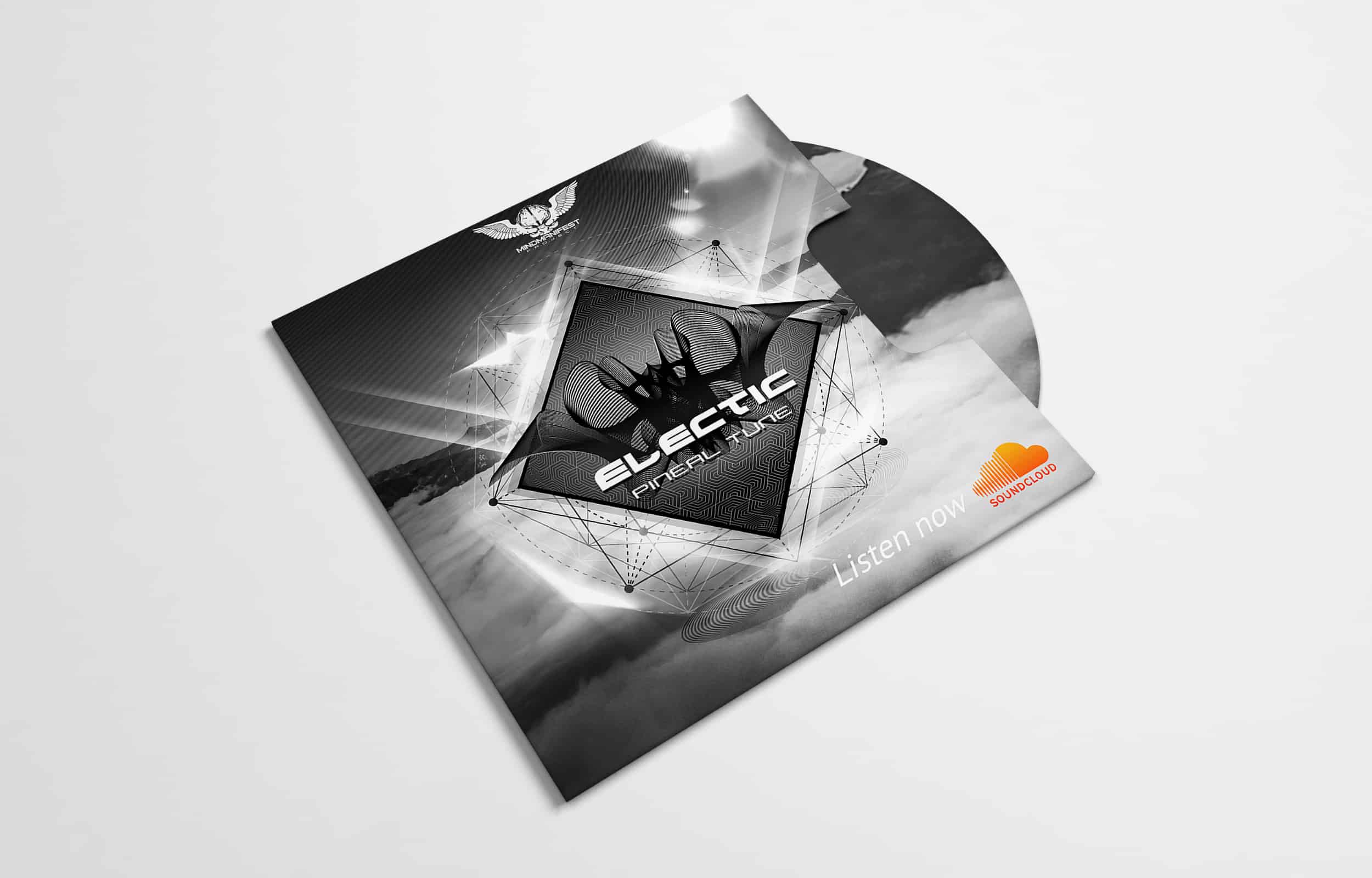 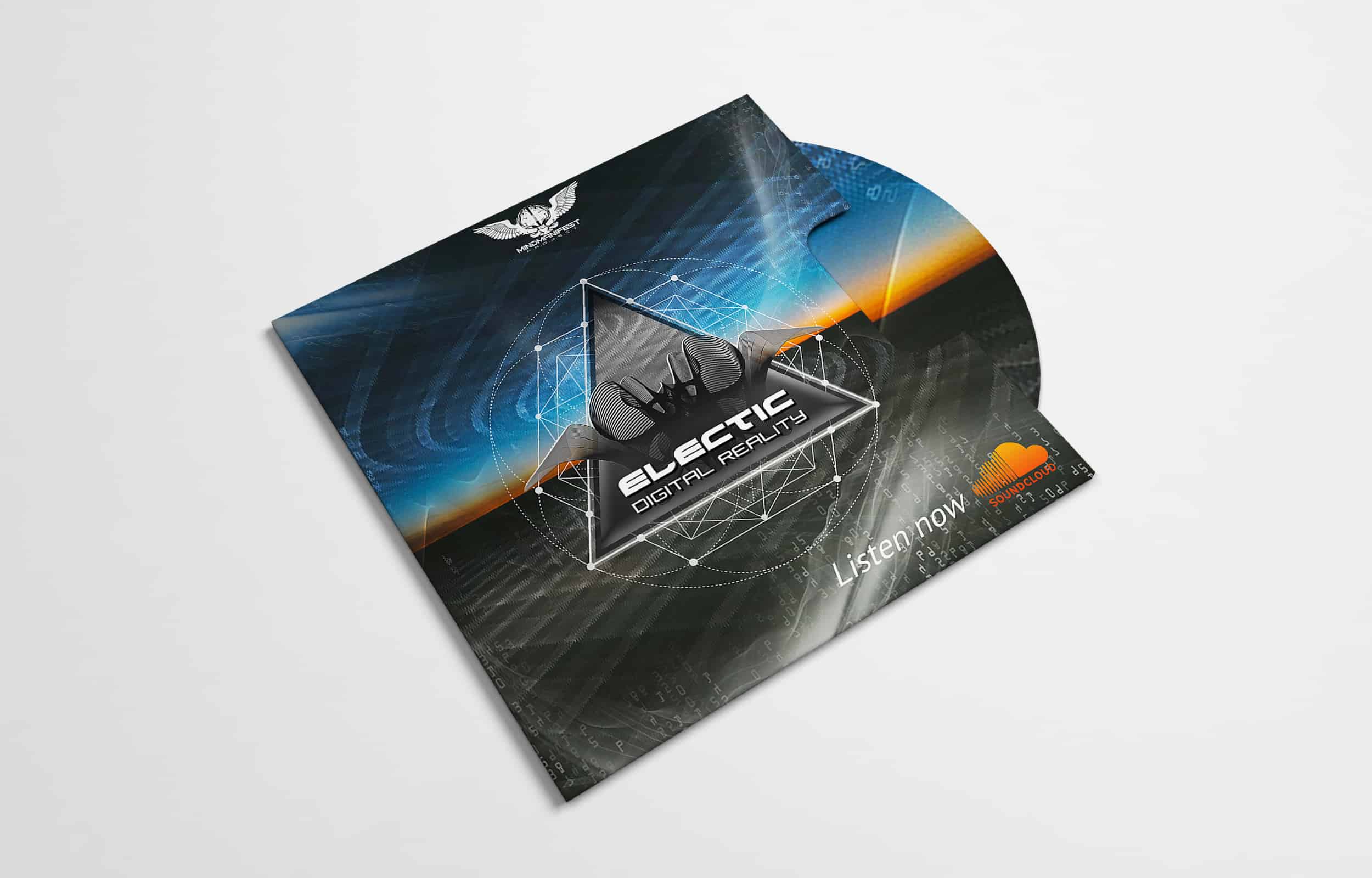 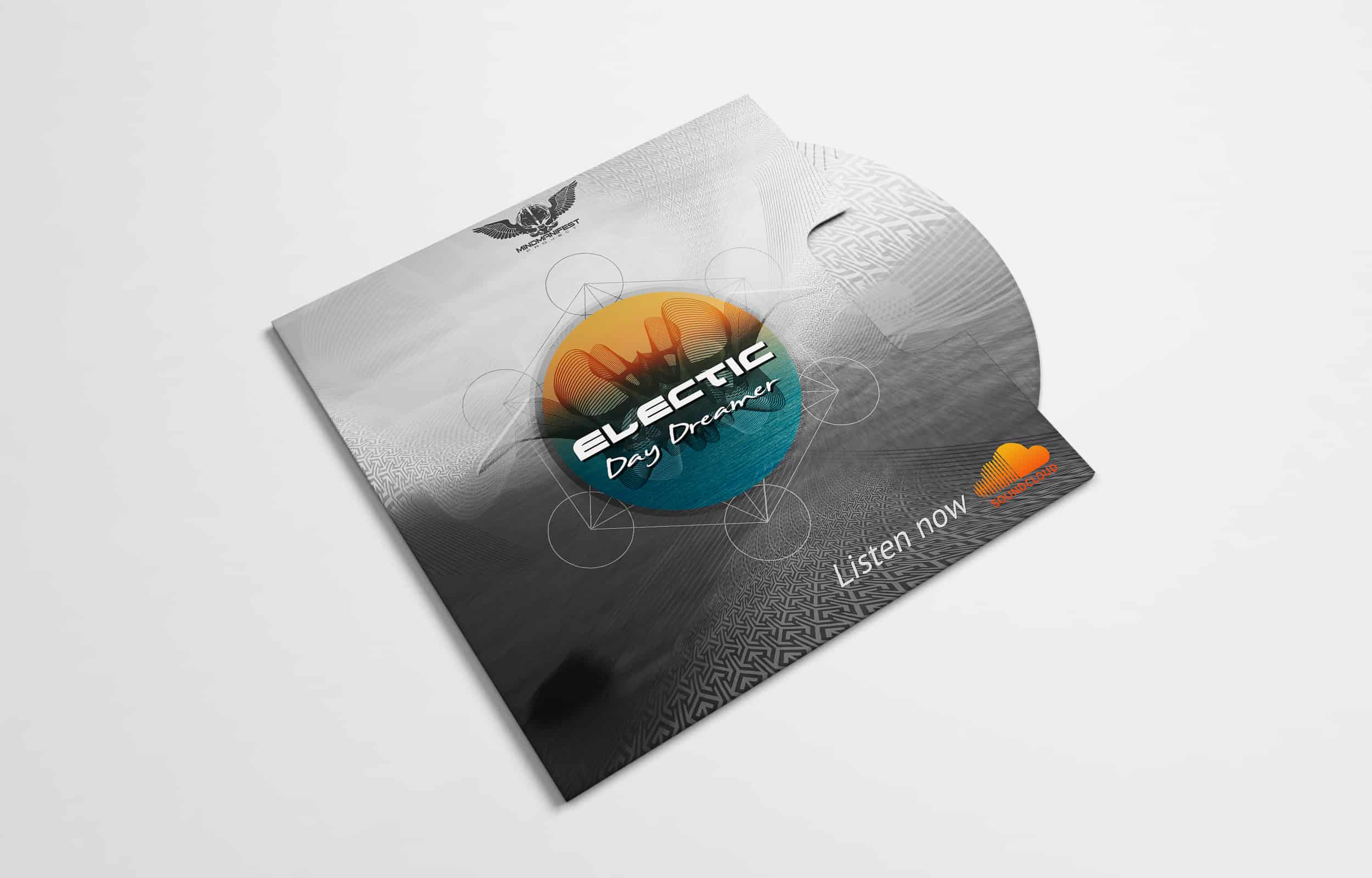 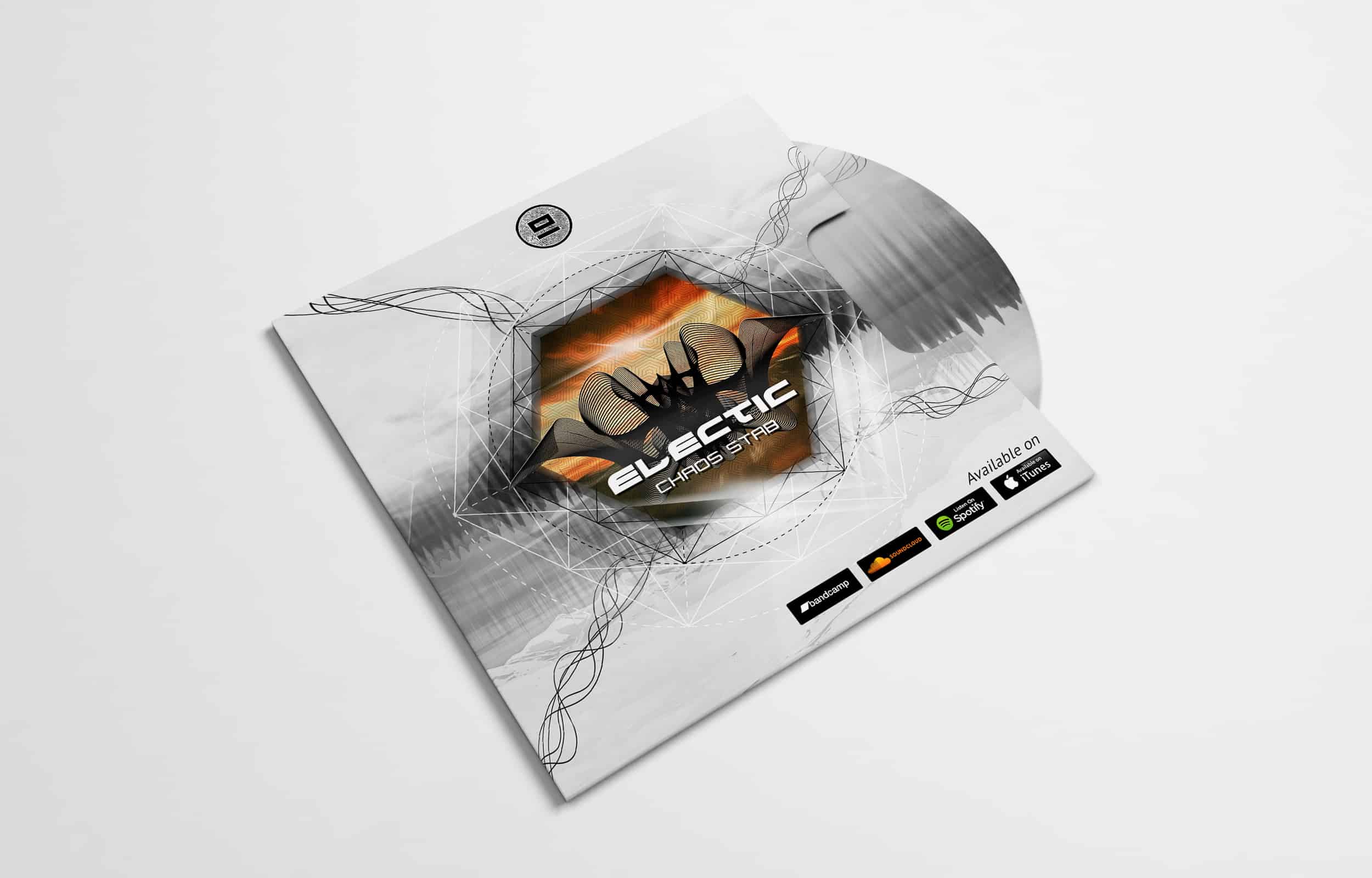